It Doesn’t Get Easier

Editor’s Note: This post originally appeared on the Kate Felton’s blog Not Sure How Today Ends.

I’m really careful of what I say to newly-diagnosed families. I try to do a lot of listening. I try to get them to give themselves permission to be sad, to mourn. I try to make space for them to ask questions, if they want to, but I offer no advice. I never tell them it gets easier, because it doesn’t. It doesn’t get easier, but you do get better at it.

Penny was diagnosed shortly after she turned 3, and sitting here a few nights before her seventh birthday, it strikes me that she has now lived more of her life with type 1 than without it. The things that were hard about managing type 1 for a preschooler are not the same things that are hard for a nearly first grader, just as I am certain there will be a shift again at puberty (the hormones), entering high school (the schedules), young adulthood (the distance). Coupled with each of these new challenges I know she will encounter, I know I will also be confronted with another: the pain and fear of letting go. I have been Penny’s pancreas for nearly four years. By the time she assumes any meaningful portion of her own care, I anticipate I will have been at it for well over a decade. By the time she effectively fires me completely, it will have been closer to two decades.

I am not exaggerating when I say, I consider Penny’s insulin needs and blood sugar every six to sixty minutes, twenty-four hours a day. And I have gotten pretty good at it. I can guess a carb count like a boss, administer a shot at a red light, test blood sugar by the pool, change a pump site while she sleeps. I have done all the research. I know what’s available and what is coming as far as diabetes tech. I can restart a sensor without a warm up period. I’ve hot swapped a transmitter. The people who know what this means, will know that it is a very big deal. I have even, standing on the shoulders of giants and with the support of the remarkable DIY community, built a closed-loop system that hacks the various med tech devices, pump and continuous glucose monitor (CGM), and gets us as close to an artificial pancreas as you can get (#wearenotwaiting). I have gotten better at it.

The part that has become heartbreakingly clear to me in the last four years, is that in the grand scheme of things, this will be her road to walk and she will inevitably walk it longer than I will, and someday, she will walk it without me. I have no doubt that she will tackle it with the same cheerful optimism and ferocious tenacity that she she attacks everything in her world with now. I will do my level best to handle the inevitable hand off with grace and respect, to make sure she has all the tools she needs to be successful, to make sure she knows she can always come home and have a type 1 vacation complete with while you sleep site changes and full blood sugar management, always. I’m not naive enough to imagine that there will not be stumbles and rough patches, and for those, I am relying on her resilience and our relationship. May she always know that she is greater than her highs and lows, and that there will always be at least two types of insulin in mom and dad’s fridge. 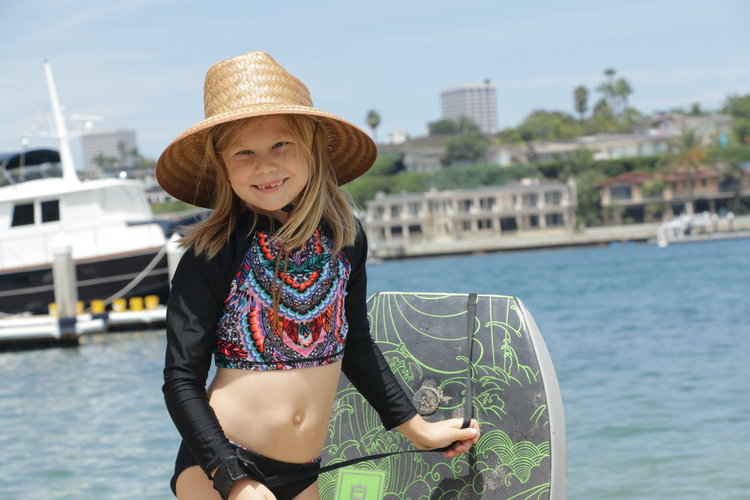 I still remember coming home and not knowing how to feed her. Jim went to the market and bought canned soup, because it had a clear carb count and it was similar to something she had eaten in the hospital. We put her to sleep in her own bed, and I still remember the relief I felt when Jim carried her into our room after the first midnight finger poke. The sound of the lancet woke her up and she went scrambling away from him, like a cat you are trying to put in a bathtub. She finally woke up enough to let him hold her to calm her, and he managed to get a reading on the meter, but she couldn’t settle back to sleep, so he scooped her up and brought her to our room. She has slept in our bed from around 2:00 a.m. to sunlight, ninety-eight percent of the nights since then, and I’d be lying if I didn’t admit that it has always flooded me with solace, feeling her between us, her breath slow and even. Even now several nights a week, she still stumbles half asleep to our bed, with her iPhone, Riley Link and pillow, dragging her blanket behind her.

Check out a series about Type 1 and Parenting by Kate Felton here.

Kate Felton is a writer and an artist, who lives in Los Angeles with one unbelievably well-mannered dog, three delightfully unruly children and her eternally patient husband. Her daughter, Penny, was diagnosed with type 1 in December of 2015, at the age of 3. Kate blogs at www.notsurehowtodayends.com, and writes elsewhere on the interwebs. When she isn’t chasing children, she produces theatre and sits on the boards of several nonprofits.